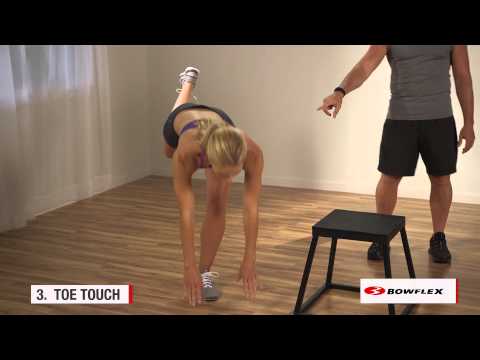 Five of the Best Butt Exercises 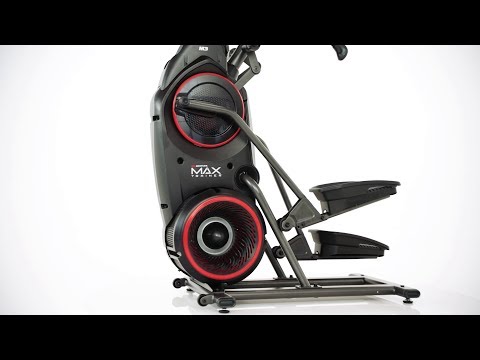 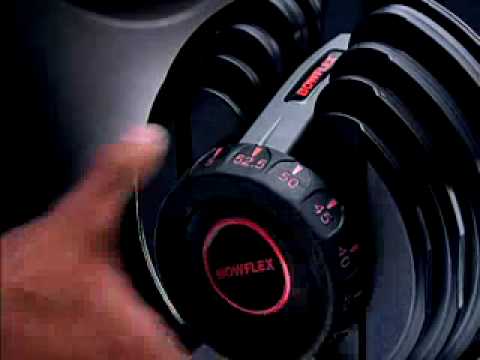 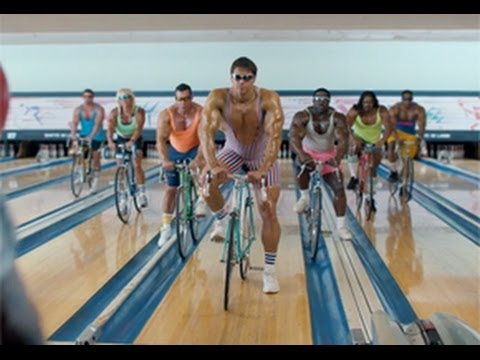 What NOT to Do at the Gym 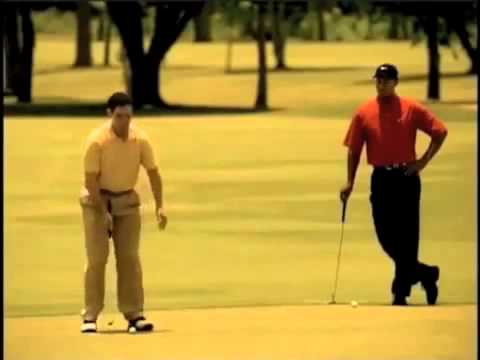 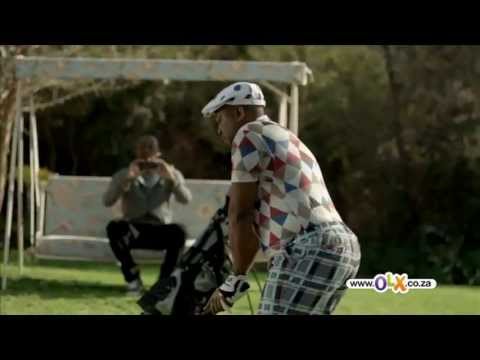 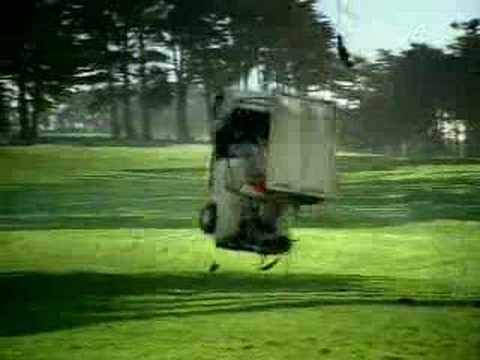 New FansEdge Coupons for June 2012 Are In!

New FansEdge Coupons for June 2012 Are In!

What a month of sports that went on in May!

The Stanley Cup playoffs are in full swing but who would have predicted the finalists? The New York Rangers and the Vancouver Canucks were the two best teams in the league but the top seeded Rangers lost to the 6th-seeded New Jersey Devils in the third round four games to two while the top seeded Canucks lost to the lowly 8th-seeded Los Angeles Kings in the first round four games to one.

And those Kings are now making a strong case for winning their first ever Stanley Cup. Since their inaugural season in 1967, they have only been to the Stanley Cup playoffs once, in the 1992-93 season, losing to the Montreal Canadiens in five games.

Now is a good time to get a jump on Los Angeles Kings sportswear. It’s been 19 years since they have given Kings fans something to cheer about. Fansedge sells jerseys, sweatshirts, shirts, caps and more, all with the Kings logo.

Speaking of which, things have been sadly humorous for the Kings as they share the same name with a mediocre NBA basketball team almost 400 miles to the north.

The Los Angeles media has been confusing the two teams, using footage and logo belonging to the Sacramento Kings rather than the Los Angeles Kings. Apparently, the thought of their home town hockey team in the playoffs makes less of an impact than a distant basketball team who has no idea what a postseason is.

Meanwhile, the New Jersey Devils have played gritty hockey, winning the first round in seven games, the second round in five games and the third round against the heavily-favored New York Rangers in six games. 40-year old goalie Martin Brodeur has been nothing short of spectacular.

The Devils won a grueling set with the Florida Panthers, clinching the series win in double-overtime. They cruised through the second series against the Philadelphia Flyers and ran into a wall facing their cross-river rivals in New York. Falling behind two games to one, they won the next three games to take the series after much physicality.

You can get New Jersey Devils, or any NHL team sports wear from FansEdge, the leader in sports apparel.

While home ice advantage has yet to mean something in the Stanley Cup finals, it has meant everything in the the NBA Conference finals, as the home team has won in both the Western and Eastern Conference championships through the first four games. With both series knotted at two games apiece between the San Antonio Spurs and Oklahoma City Thunder, and the Miami Heat and Boston Celtics, who will be the first visiting team to win?

The Spurs, playing in San Antonio, jumped out to a two games to none lead under the leadership of Tim Duncan, Tony Parker and Manu Ginobili. But when the Games 3 and 4 played out in Oklahoma City, Kevin Durant, Russell Westbrook and James Harden paved the way for two home team victories.

Likewise, the Heat rolled over the Celtics in the first two games, with NBA MVP Lebron James and Dwyane Wade driving the team to consecutive wins. But when the series shifted to Boston, Kevin Garnett, Rajan Rondo and Paul Pierce led the charge back to a tie.

Be sure to get your San Antonio Spurs, Oklahoma City Thunder, Miami Heat and Boston Celtics jerseys, shirts and hats from FansEdge, the source for great-looking clothing for the sports fan. And take the time to discuss and rehash all of the excitement with a round of golf using TeeOff.com. They have a lot of discounted prices at top quality locations which you can find over here.

Thunder give Spurs the boot
by Jerry
9,977 views

Heat Go Cold Against Celtics in Game 3
by Jerry
9,961 views

No Thanks, I have already liked your Facebook page